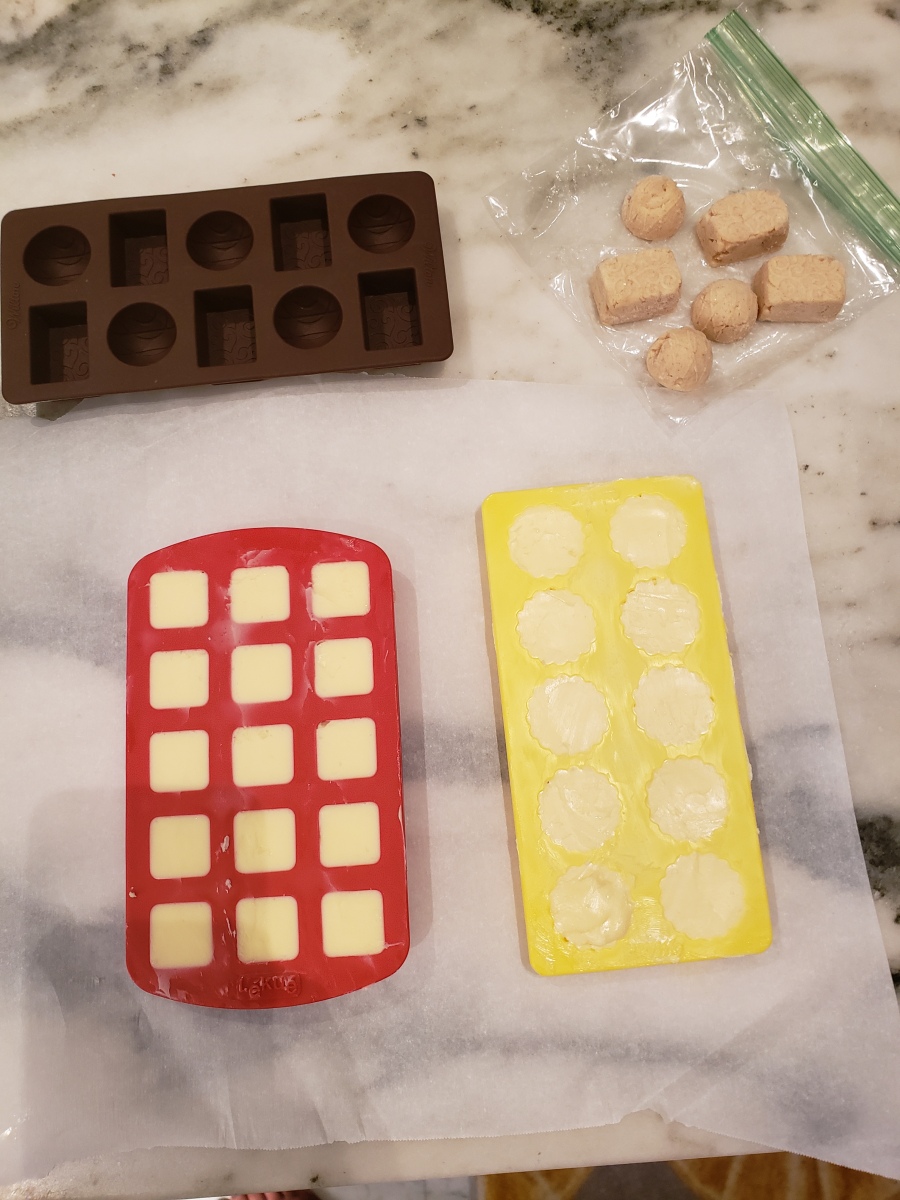 I think I was born in the wrong time. I really wish we could go back to the simpler days of bartering for our necessities, but I don’t think anyone today is going to take a live chicken in exchange for a new cell phone or some fresh produce to pay my electric bill. Alas, it’s always nice when in does happen.

Last week, in an attempt to find some new places to sell his processed rabbits, Nick visited our friends at South Tampa Farm. They weren’t sure if their customers would be interested, but took the rabbits anyways and sent Nick home with some goodies. Did you know two frozen rabbits and some produce from my garden is worth two pounds of fresh pork sausage, a quart of cream, a pound of butter and some sweet peppers? 😀 That night, I made an awesome from scratch tomato sauce with the sausage, and tomatoes, peppers, and basil from my garden. Not only was it tasty, it was really satisfying knowing that almost everything in it was home or locally produced.

Tonight it was time to use up the cream, so I decided to restock my butter supply. There are tons of videos you can find online about how to make your own butter, so I won’t go into much detail on that. I like using silicone candy molds when I make butter (as shown in the pic… don’t mind the sloppy looking ones already out of the mold… those are frozen ones from one of my first cinnamon butter making attempts). I stick them in the freezer to harden, then the butter is super easy to pop out of the mold. Not only do they come out in cute little shapes, but you essentially have fresh butter in single serving sizes. I usually just keep them in the freezer in Ziploc or vacuum sealed bags and then pull out what I need when I’m cooking. It’s also easy to defrost if you want to spread some on your favorite bread.

So who’s down to barter with me? Come August, we’re going to have a whole pig in the freezer… make me an offer!